Earlier this year members of the Resilience Thematic Group raised concerns that resilience practitioners helpfully emphasize systems-thinking, yet tend to offer weak diagnoses of the structures and practices that create and perpetuate exclusion, inequality, and injustice.  They applied this critique to popular discourse around disaster resilience – a conversation that has continued in the wake of Hurricanes Harvey, Irma, and Maria – though did not spare themselves.  The dialogue raised the issue of how terms get appropriated, which I will address in a subsequent post.  It also raised the issue of how resilience practitioners can sharpen their analyses of power relations and subsequently transform them.  In this post, I argue that the field of political ecology provides a rich reference point for tracing and reworking power in the context of building landscape resilience.  Ultimately this linkage can support practitioners in moving from single-loop interventions focused on immediate dynamics, to double-loop (per Argyris and Schön) interventions focused on the systems that generate and reproduce these dynamics.  I illustrate my claim through recalling work on collaborative forest restoration with Sierra National Forest. 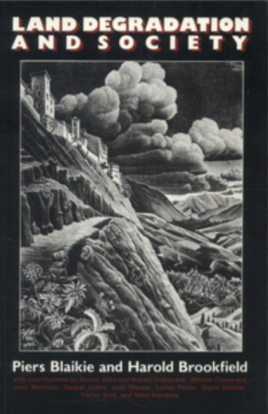 To gloss political ecology simply, the field has focused on the relationships between power, wealth, culture, nature, and technology, understanding all of these as rooted and routed through historical, place-based terrains, with a focus on access to and control of resources, gender, race, and identity as common critical lenses.  It emerged in the 1980s from a combination of Marxist political economy (including agrarian studies and critiques of Development as an international post-war project), and anthropology (particularly human ecology).1  Political ecology’s emphasis on history as essential for understanding the present and its potential for redirection (per Antonio Gramsci’s concept of the terrain of the conjunctural) also bound it to critical studies of environmental history.2  As with resilience, “nature” is understood as having agency and as constitutive of a complex, dynamic, social-ecological system that evolves in relation with people.3  Power is commonly understood (per Michel Foucault) not as direct influence, but as action upon and shaping of the entire field of possible actions of others; it is relational, and is inseparable from knowledge.  Similarly, “culture” is understood not as an essence, but as a series of practices that is perpetually transmitted, contested, and reworked over time.  Over the years several primers have provided careful introductions to the field.4

People have often asked me whether political ecology has informed my work as a public policy mediator and resilience practitioner; yes, certainly.  My work with the Dinkey Creek Collaborative Forest Landscape Restoration Project (CFLRP), Sierra National Forest, provides a good example of how political ecology can inform the practice of resilience.  Established as a National Forest in 1893 by President Benjamin Harrison, the enclosure (primitive accumulation) of originally 6 million acres (later divided) came on the heels of an aggressive campaign of genocide against California Native American Tribes.  Through the 20th century the landscape succumbed to extensive clearcutting and reforestation for plantations, combined with suppression of wildfires.  From the 1980s onward, lawsuits to protect sensitive species and habitats, particularly the California spotted owl, disrupted the logging industry throughout the Sierra Nevada Mountains and American Pacific Northwest generally.

Fast-forward to 2010 and the convening of the Dinkey Creek CFLRP.  By design the process included the range of stakeholders with some historical and current measure of control over or access to the forest.  These included but were not limited to: 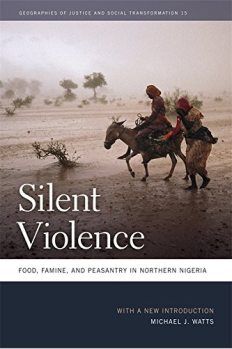 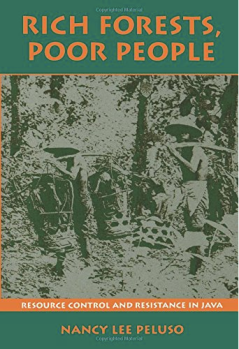 Broadly, the historical political economy of the forest shifted from

Set against this backdrop, during my five years mediating and facilitating the work of the Dinkey Creek CFLRP, cultural practices manifested in five broad ways. 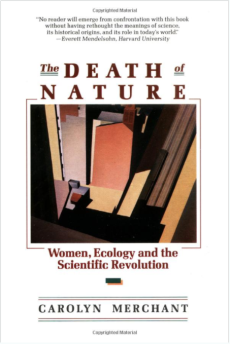 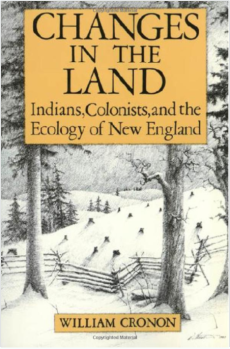 In these ways cultural identities and practices infused the contemporary political economy of forest control, access, and use.  Simultaneously, cultural practices and political economy themselves had evolved in dynamic, non-linear relation with the land and with technology.  As noted earlier, in the 20th century timber extraction and fire suppression re-structured the forest and its watersheds, from tree species-age distributions through erosion, soil formation, carbon cycling, wildlife habitat, insect and disease outbreaks, stream morphology, meadow formation and groundwater tables.  And in parallel the long-arc of technology – from straightforward 19th-century man- and horse- and rail-power, through mid-20th-century coarse mechanical skidding equipment, through today’s low ground pressure and cut-to-length mechanical equipment – shaped the ability to alter vegetation, both driving and responding to social values and scientific inquiry.

This thumbnail sketch of the Dinkey Creek CFLRP demonstrates how political ecological analysis can illuminate the power relations that unavoidably infuse efforts to assess and alter the resilience of landscapes.  As mentioned in the overview above, one could take such analysis further in any number of directions, whether toward law, race, institutions, discourse, or other elements.  Such a framework allows for not simply identifying proximate power relations, but unearthing the historical evolution of the concepts, practices, and structures that shape these systems, and – crucially – the places where a resilience-building intervention has a high likelihood of success.  In our search for ways to understand the resilience of landscapes (or lack thereof), the comparative question arises:  What analytical framework do you use for understanding and reshaping power in the context of resilient landscapes?

Unless otherwise noted, the information presented herein does not represent IUCN’s or the Commission’s position on the matters presented.

One thought on “Resilience and Power — and Political Ecology”

This site uses Akismet to reduce spam. Learn how your comment data is processed.